What began as a Canadian dream grew into a thriving family business built on hard work, dedication, and a desire to provide healthy food for all.

When Ng Fat Chung emigrated from China to Canada, he hoped to one day grow vegetables on his own farm with his family. Eighteen children and several crops later, Mr. Eng’s dream was brought to fruition. For several generations now, Zephyr Organics has been family owned and operated, and has been run as an organic farm by the Eng’s ninth child, Ted, and his family since 1993.

Now, Ted, his wife, Jannette, their eldest son, Douglas, and their granddaughter, Regina, take on different responsibilities at the farm from the field to the office. The Eng’s feed thousands of families each year, proving them with farm to table eating through their wholesale organic produce. 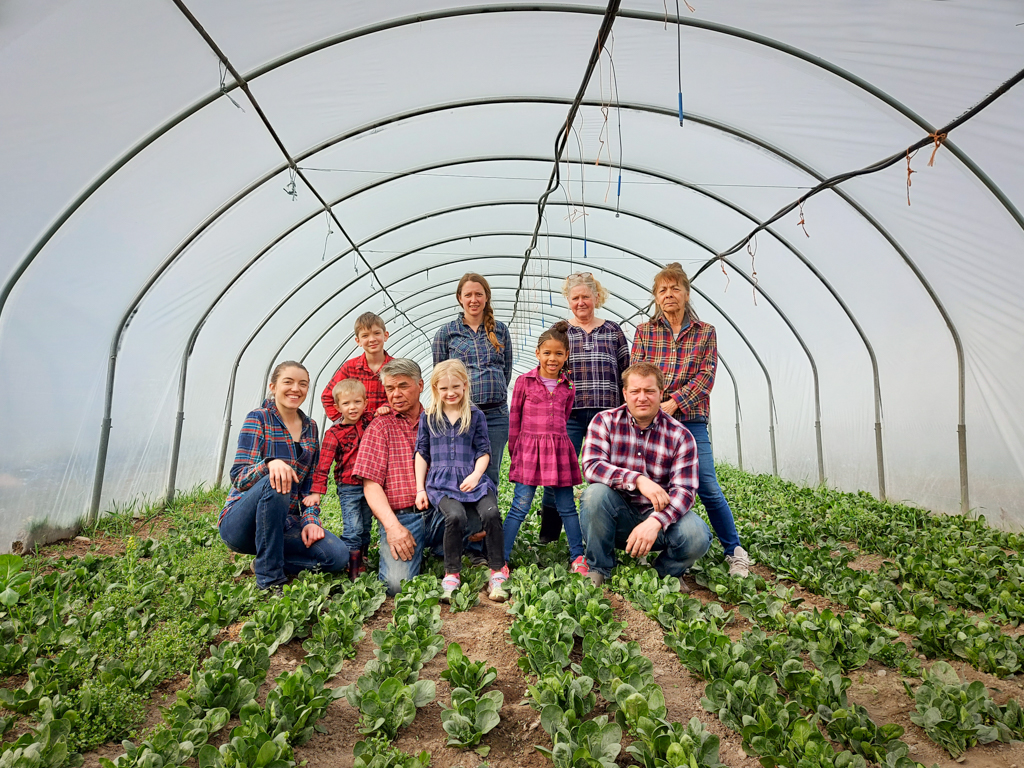 What Do they Grow? 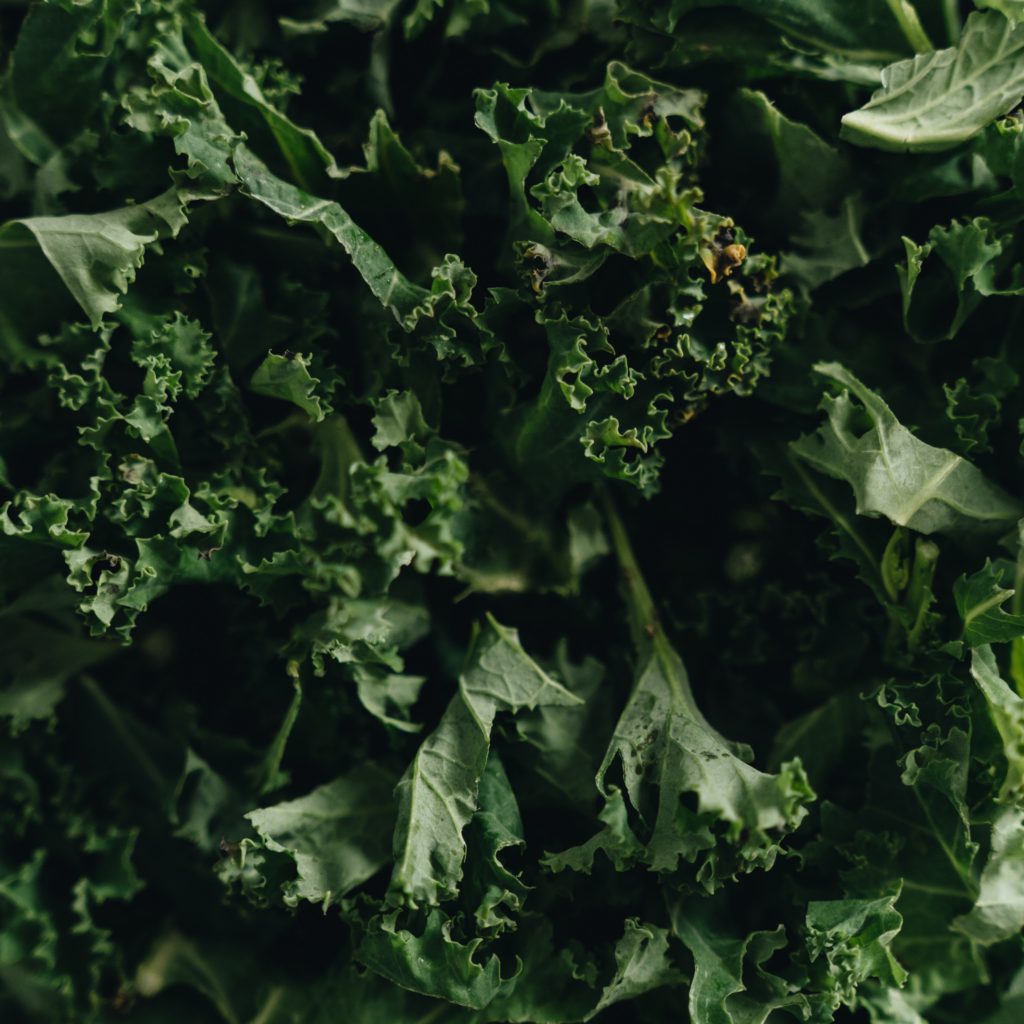 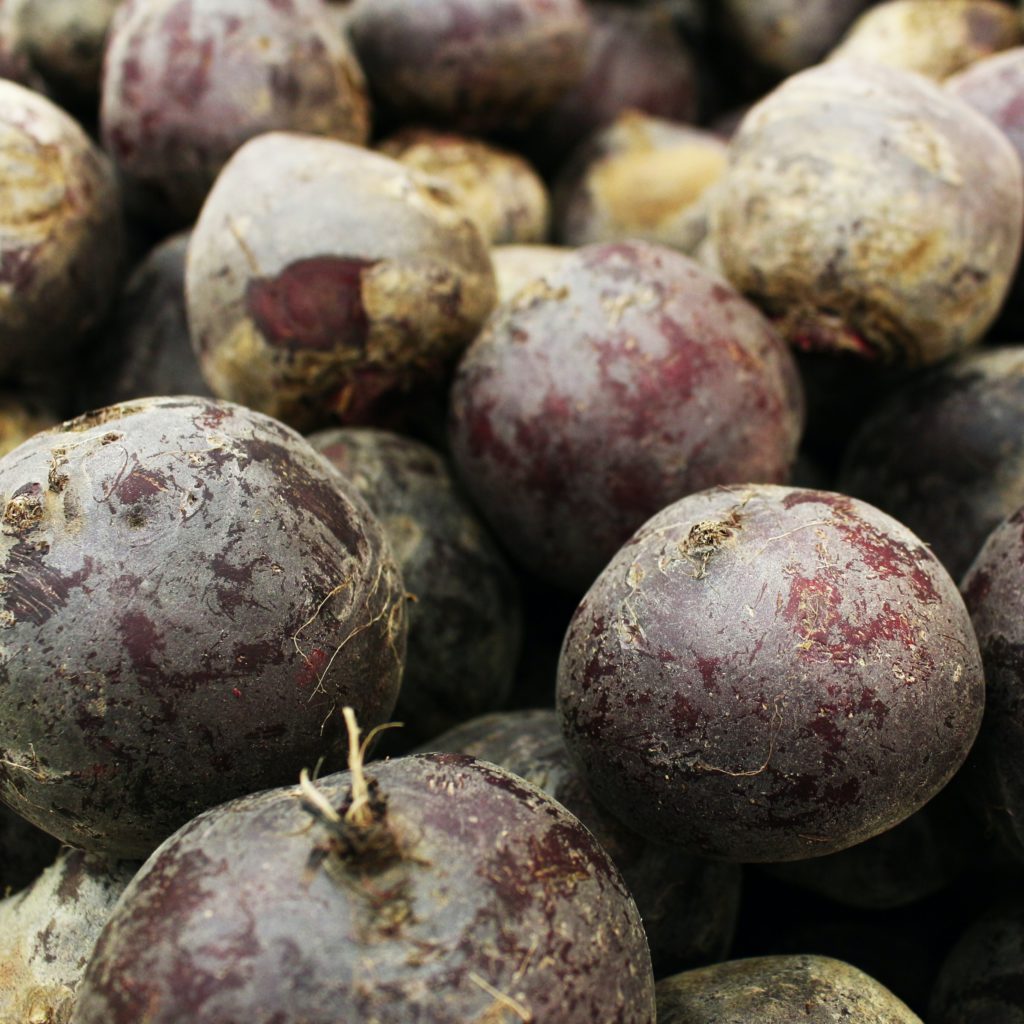 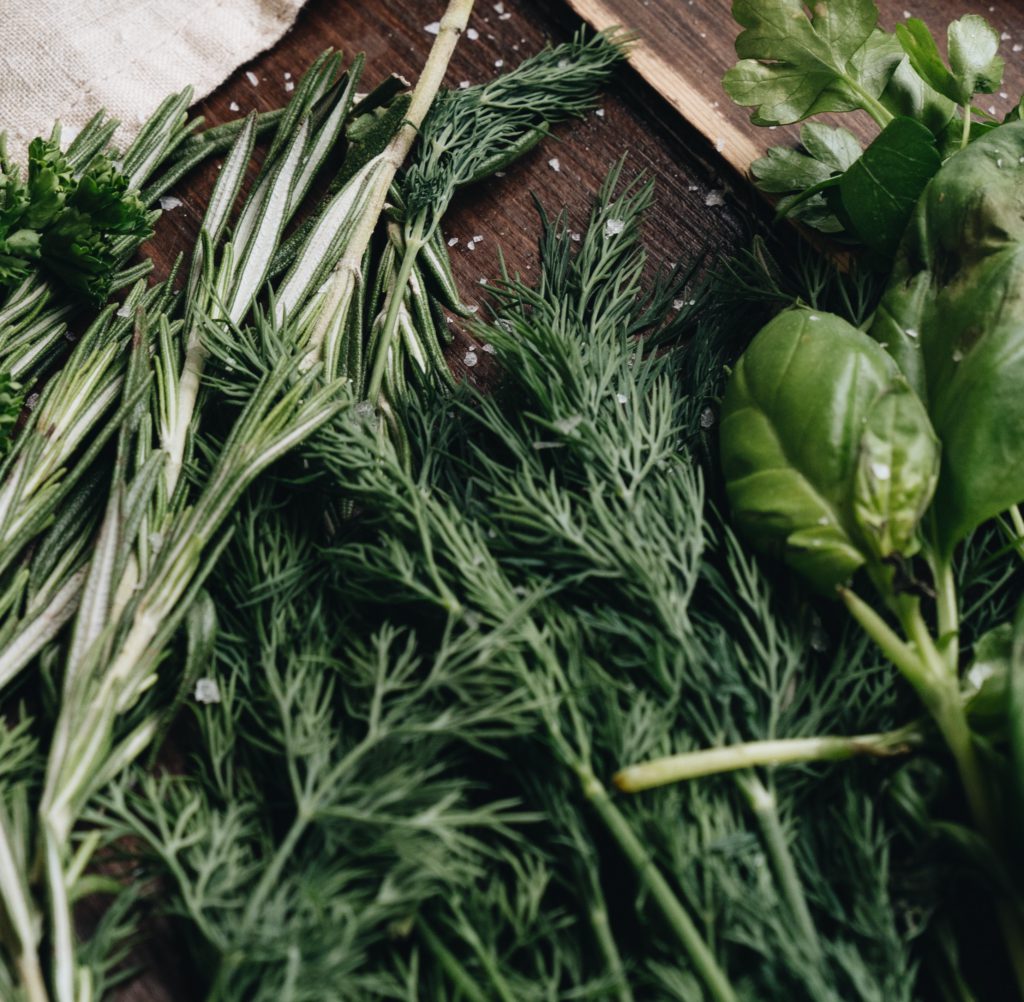 Where Do they Grow?