Long-time chicken wing lover, Terry Williams, doesn’t play around when it comes to hot sauce. Having tried and failed to acquire recipes from restaurants on his frequent travels to Buffalo, NY, Terry decided to come up with is own unique hot sauce.

For a while, Terry’s hot sauce was simply enjoyed by his friends, family, and wing-lovers alike. However, in 2016, he let a local restaurant owner sample his hot sauce and this sparked such a demand that Terry and his wife decided to officially manufacture the sauce for purchase. 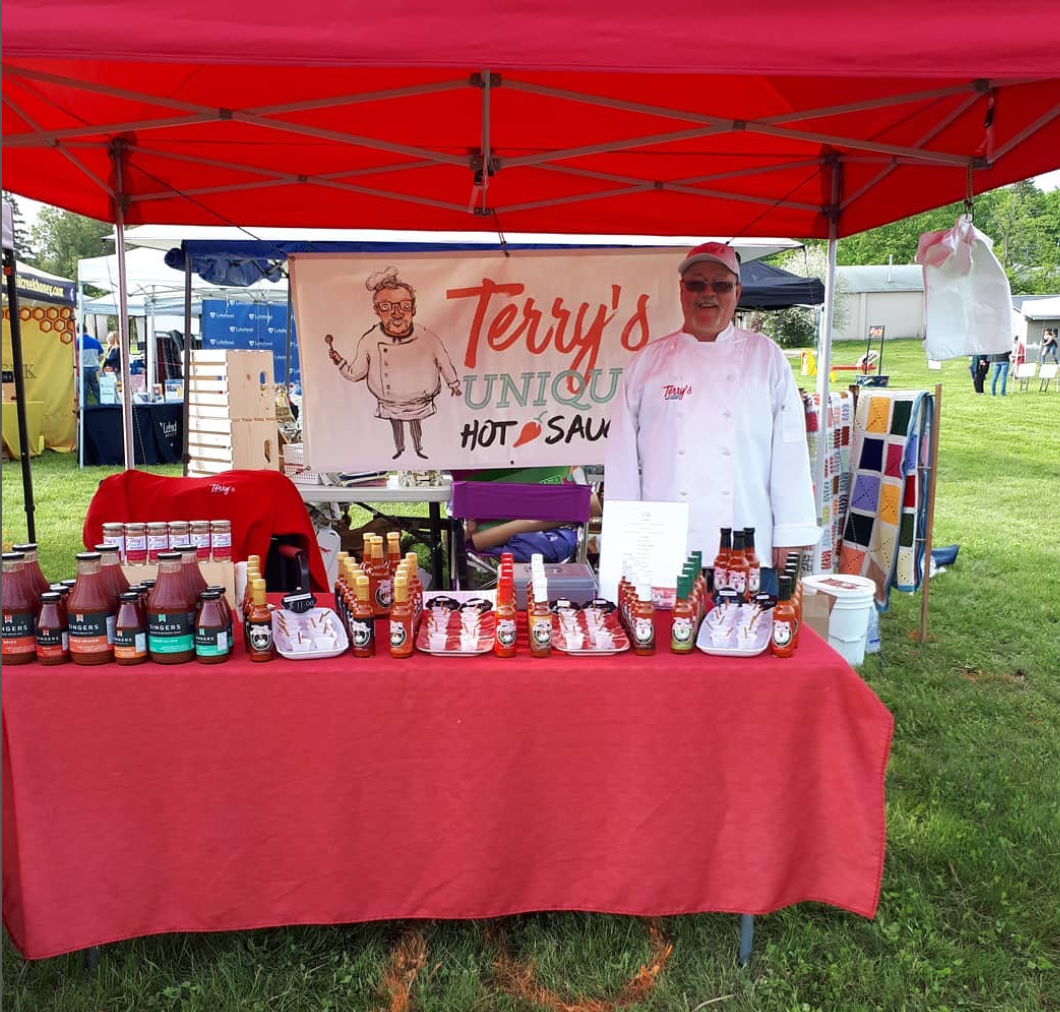 Where To Find Them